You'll Get a Kick out of What We're Cooking!

The tradition of ribbon cane syrup making is commemorated at the Annual Heritage Syrup Festival, held the second Saturday of November from 9:00 am to 5:00 pm. The highlight of the only folk life festival in East Texas is the syrup making demonstration on the Depot Museum grounds. Experienced syrup makers operate the museum’s antique mule powered equipment to produce old fashioned cane syrup.

From the museum, the festivities spread six blocks to Heritage Square, which is located in the Downtown National Register Historic District. Browse among the 150 handcrafted arts and crafts booths, sample East Texas cuisine and enjoy the musical entertainment on stage one. Enjoy Henderson’s Civic Theatre performance of a melodrama at the Opera House.

A fun filled experience awaits you on stage two, where you will be entertained by cloggers and square dancers. Relive history while you visit the antique and classic car exhibit. The children’s section provides activities which are sure to promise a fun filled day for the entire family. 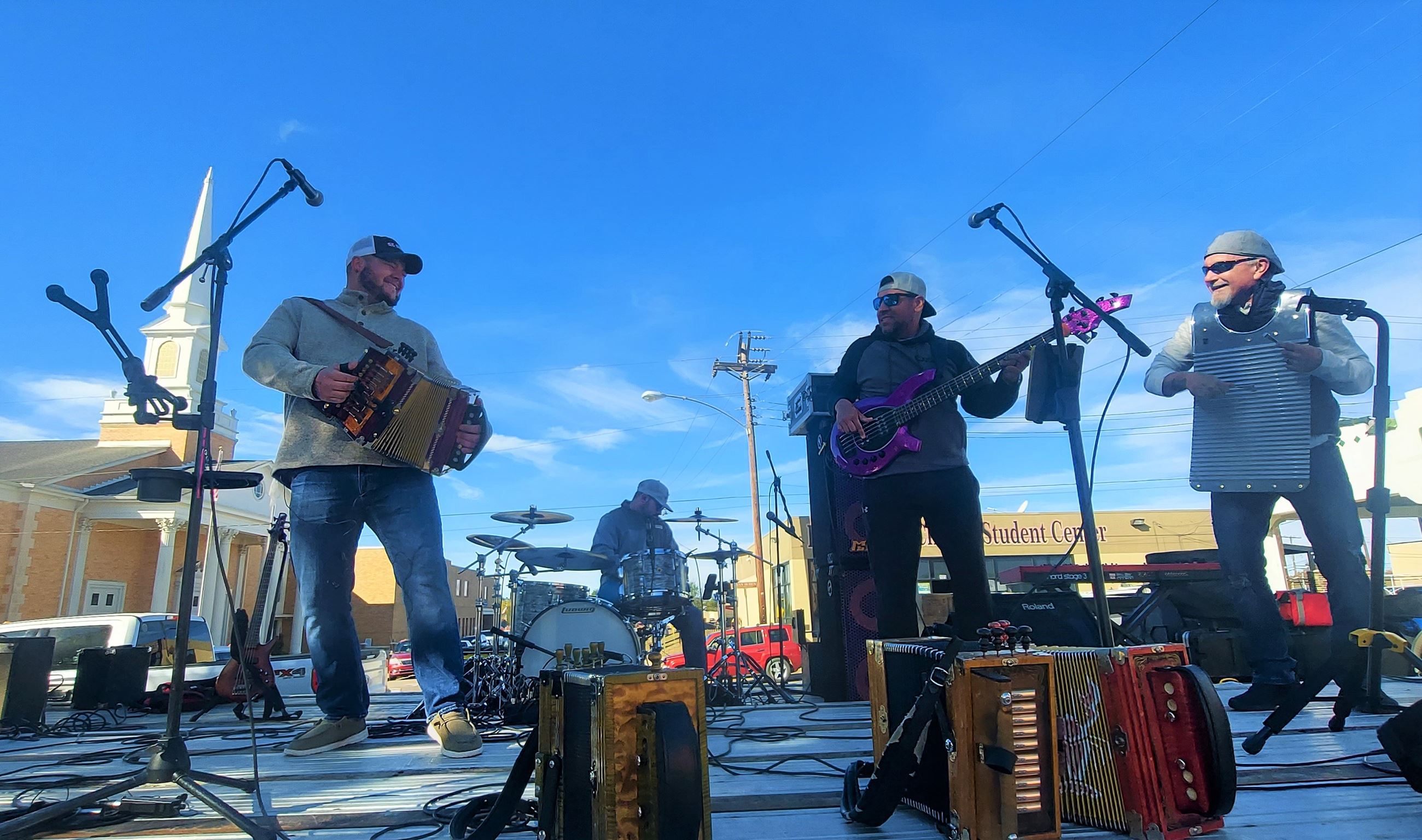 Ride back in time with Heritage Syrup Festival's classic cars! A variety of vintage and antique automobiles will be showcased throughout our Historic Downtown. Stroll along and reminisce, take pictures and gather ideas for your own hobby projects.

SIGN IN | 8:00AM There is no fee to display your antique car.

Displayed cars will be centered around the (3) blocks of Rusk County Courthouse.

Familiarize yourself with a street level view of Historic Downtown Henderson.

Check out these booth location maps to help find your favorite items quickly. 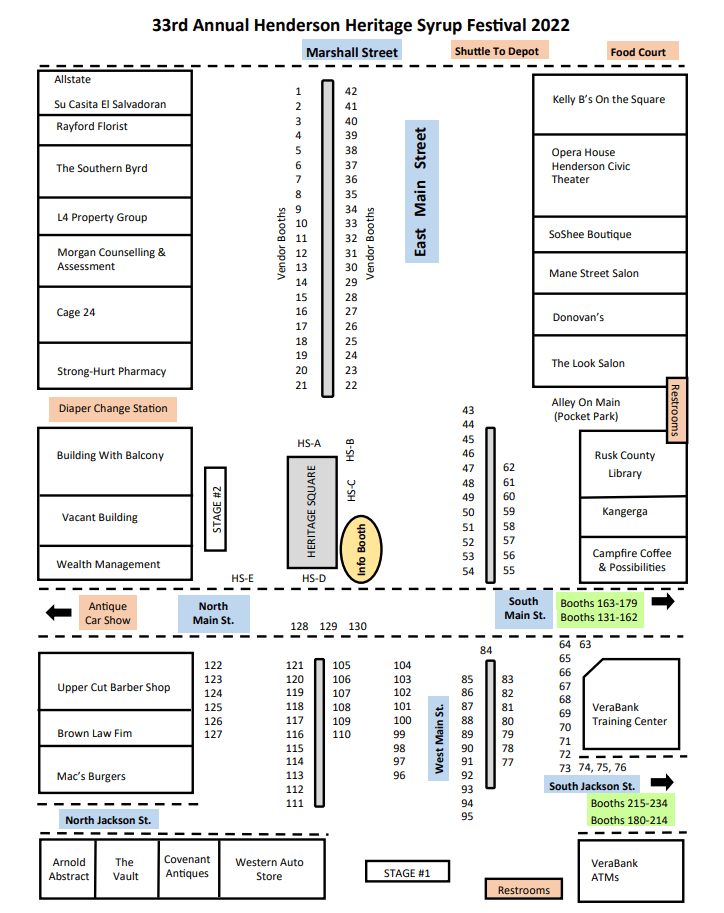 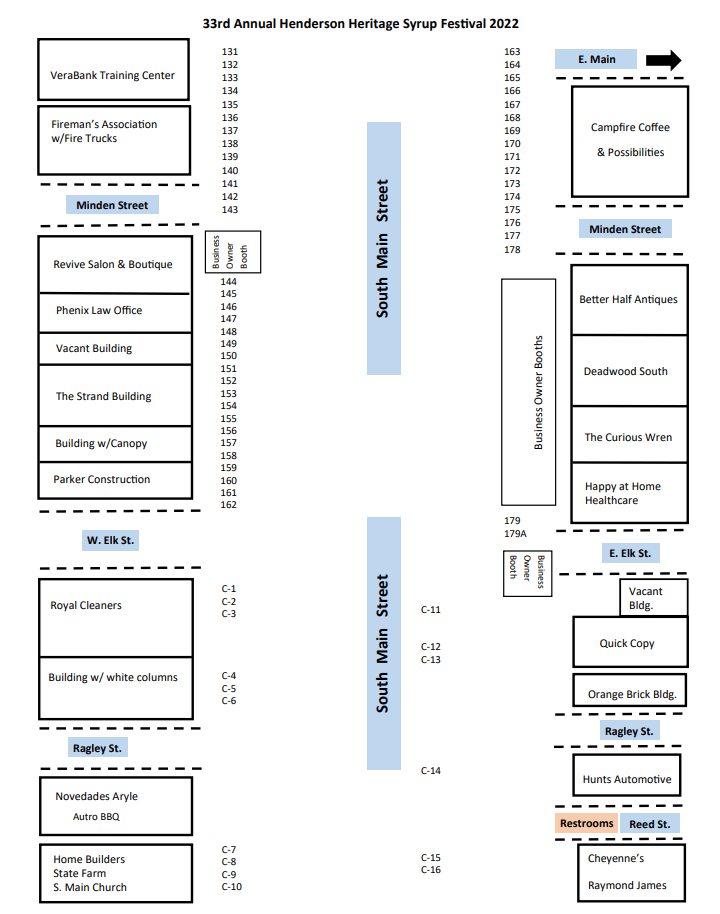 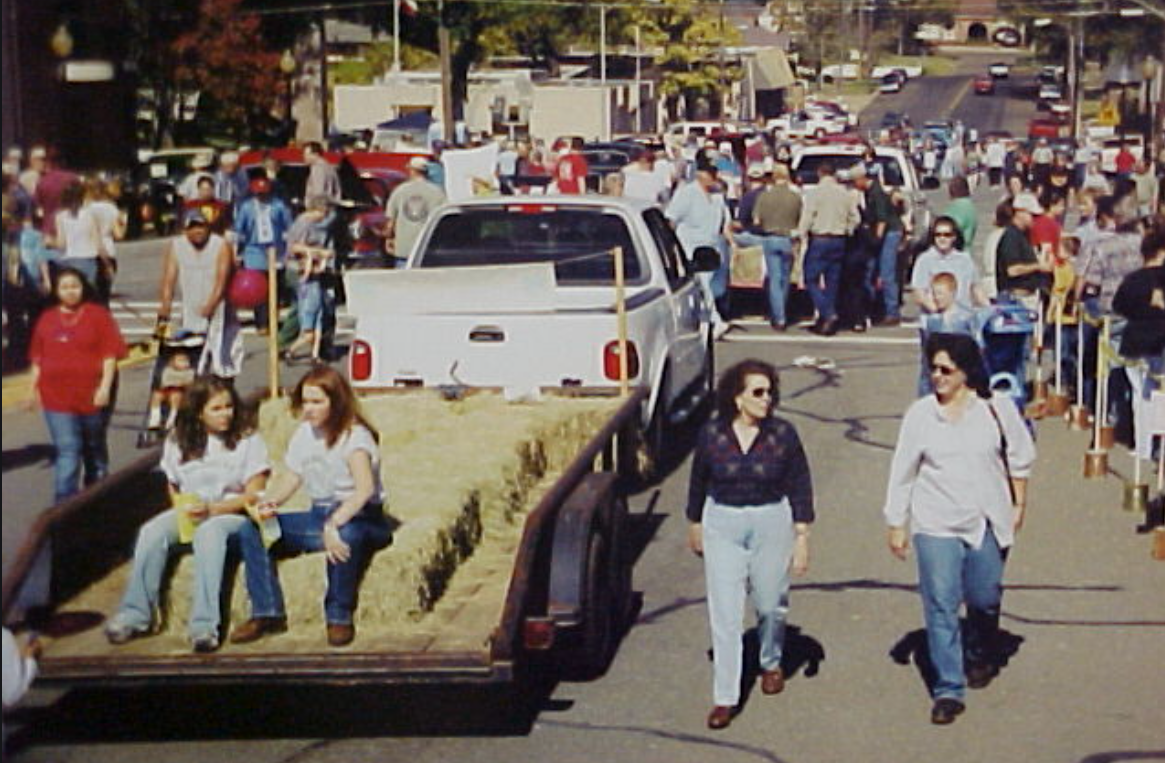 SHUTTLE TO HISTORIC DOWNTOWN | Loading Zone: Behind the Depot Museum grounds on Mill St., around the fence line.

For the safety of our guests, there will be extensive street closures and patrol by Henderson Police Department for Heritage Syrup Festival. 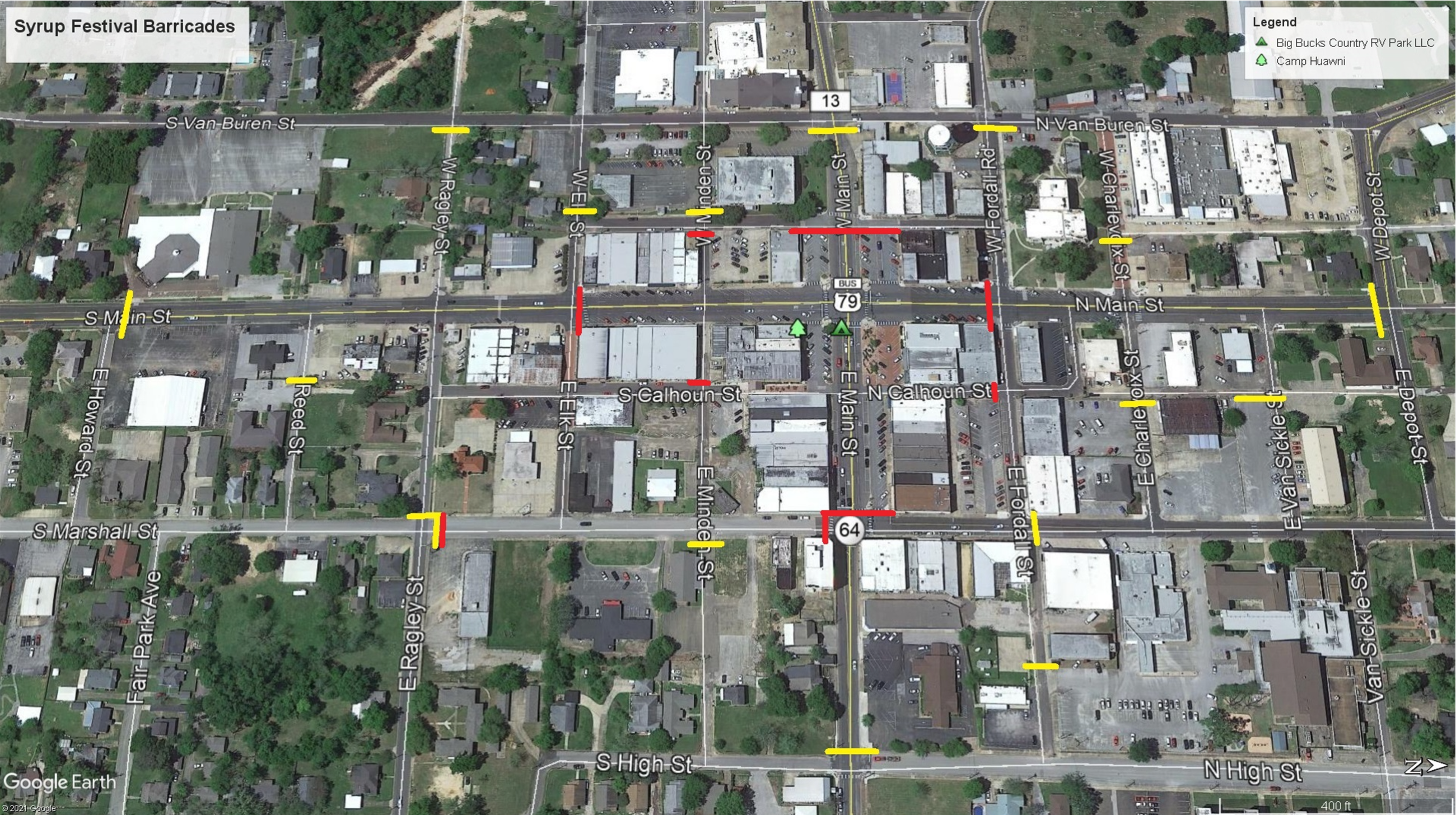