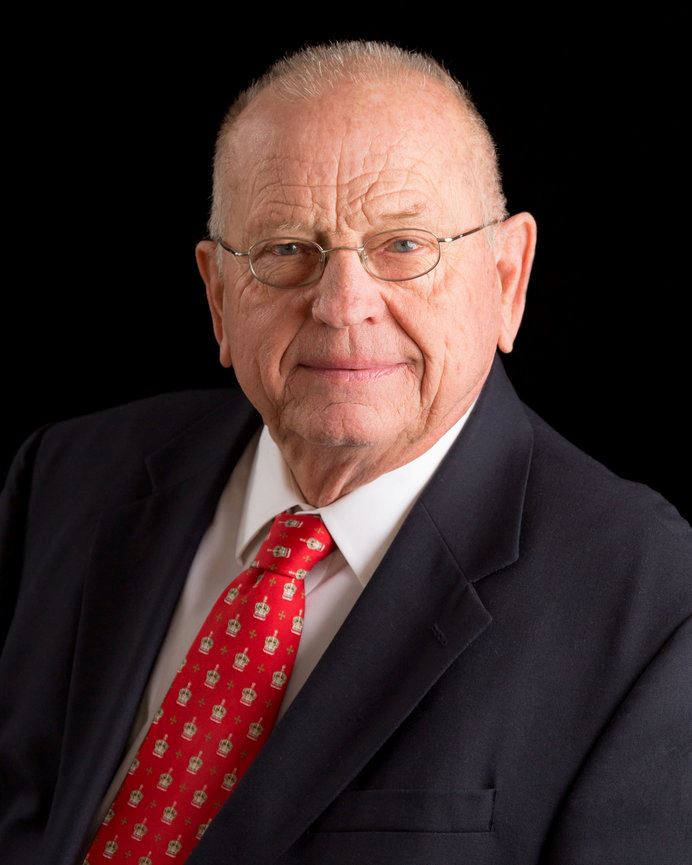 The Mayor presides at council meetings, serves as spokesperson for the community and facilitates communication and understanding between elected and appointed officials. The Mayor also assists the council in setting goals and in advocating policy decisions, and serves as a key representative in intergovernmental relations. Along with the City Council, the Mayor is responsible for soliciting citizen views to form policies and interpret them to the public. The Mayor is elected at large, meaning all Henderson citizens have an opportunity to vote for the candidate of choice. Henderson utilizes the council-manager form of government, and the Mayor is a paid, elected position.