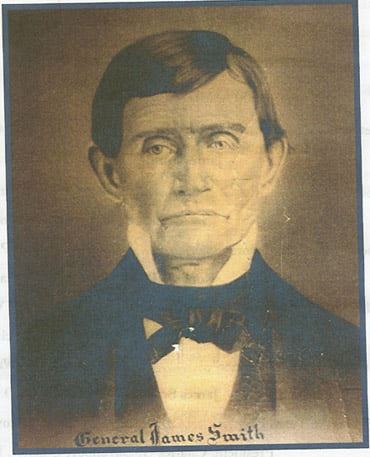 The man whose mortal remains lie at the corner of South Main and Jacksonville Drive battled valiantly to establish the Republic of Texas. In an address of 1873, the Lone Star emblem was attributed to Smith: "A half century since, overcoats were ornamented with large brass buttons. It happened that the buttons on the coat of General Smith had the impress of a five pointed star. For want of a seal, one of these buttons was cut off and used."

For 167 years, the tomb of General James Smith (1792-1854) has silently observed the progress of Henderson. Our city is built upon the land he gifted to his dear friend James Pickney Henderson. Smith County, organized in April 1846, is named in his honor. 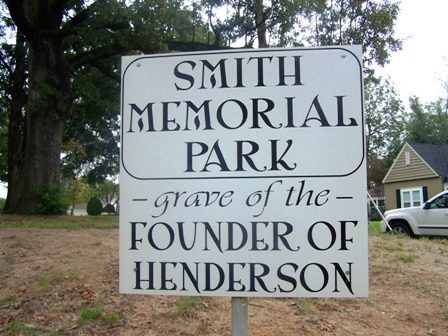