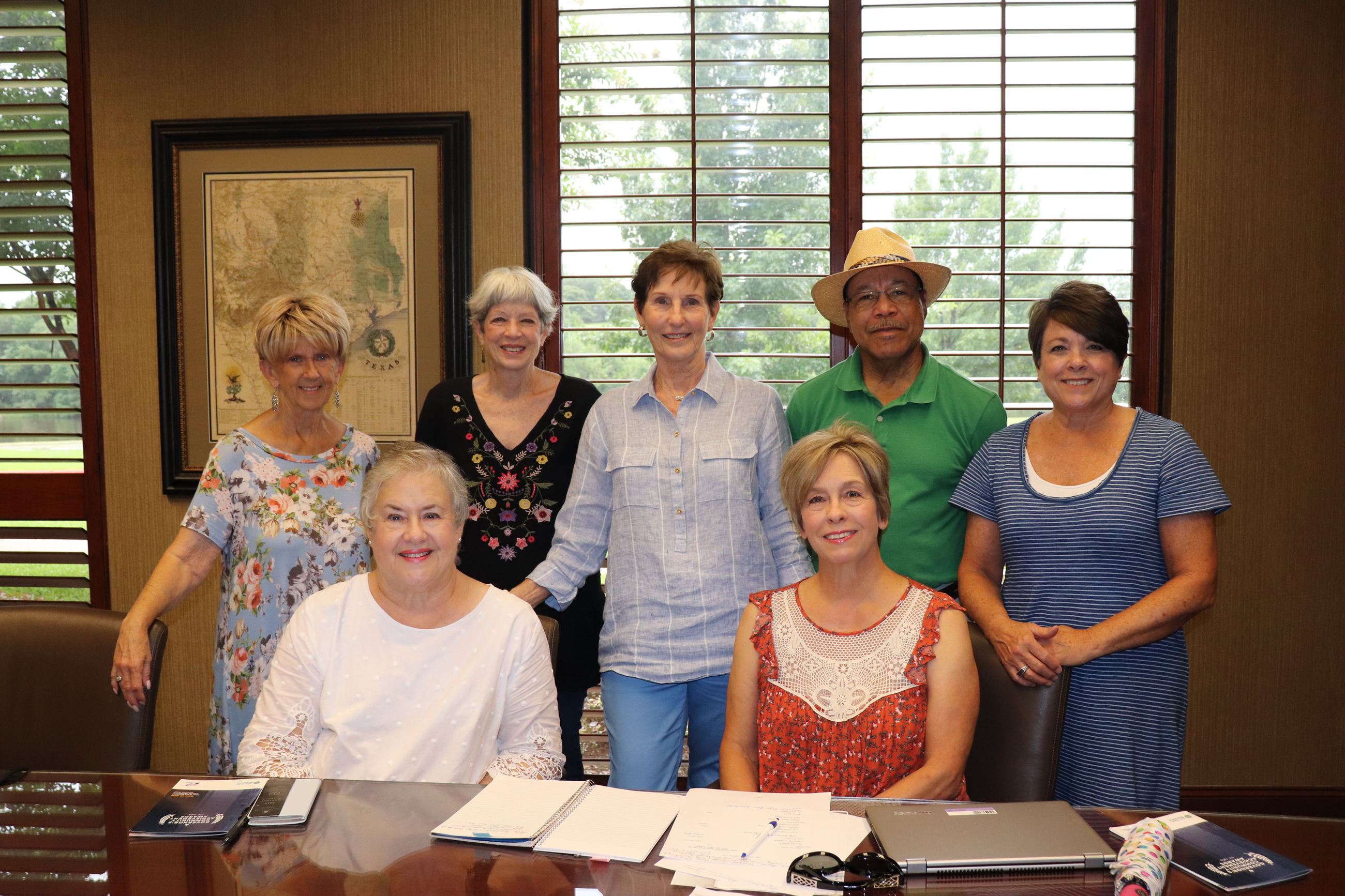 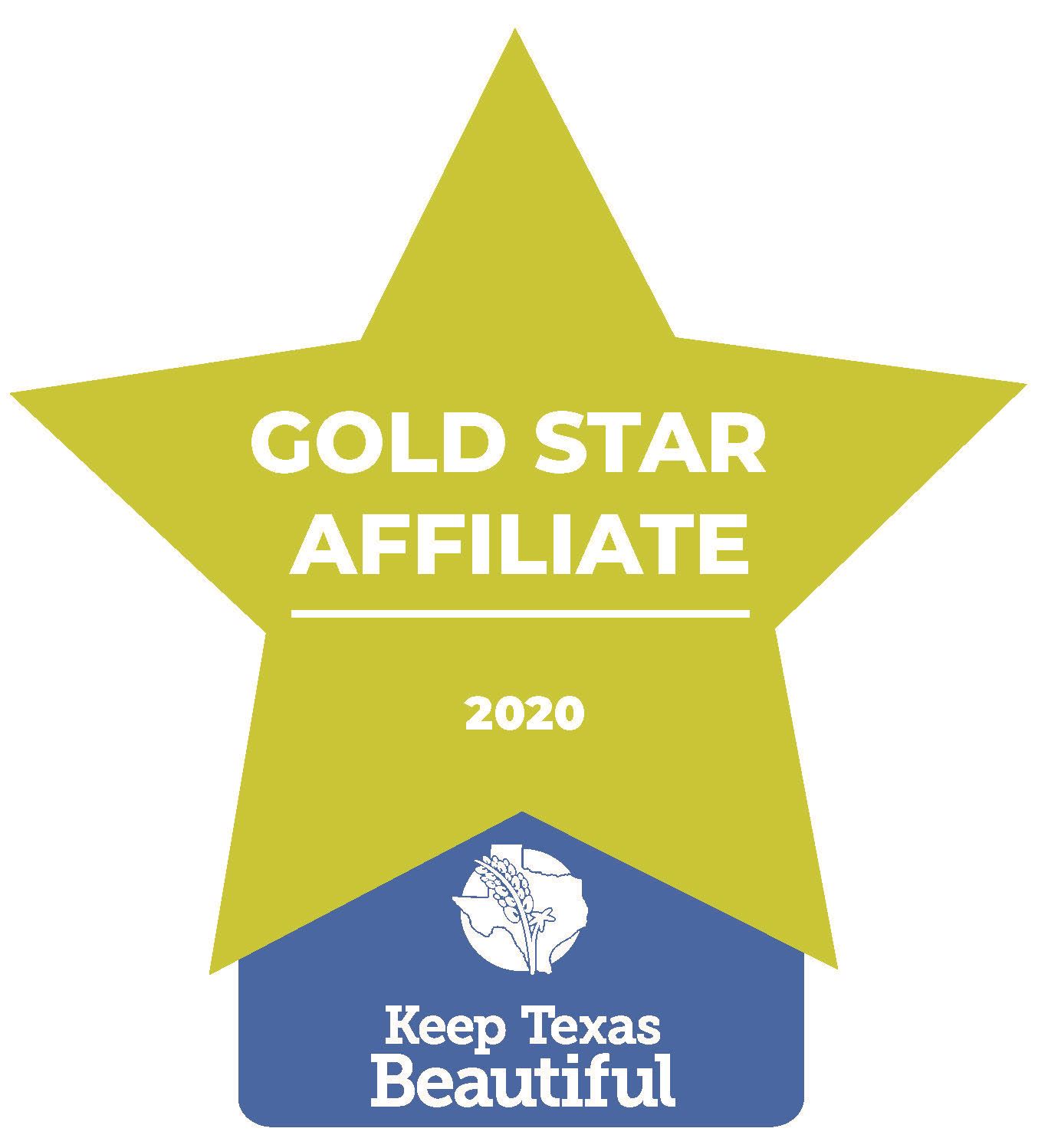 The purpose of this organization is to be charitable and educational, promote public interest in the general improvement of the environment to initiate, plan, direct, and coordinate programs for litter control and solid waste management for the community on a sustainable basis. Also to implement and maintain the Keep Texas Beautiful goals and to study, investigate, and develop plans for improving the health, sanitation, safety, and cleanliness of the City of Henderson. This will be done by beautifying the streets, highways, alleys, river, and stream banks, lots, yards, and other similar places in the city and county. This will aid in the prevention of fires, diseases, and other casualties by the removal and elimination of trash and other debris from the streets, highways, alleys, lots, yards, flowers, plants, shrubbery, and other objects or ornamentation in the city and county. This will also protect song birds and other water fowl. Keep Henderson Beautiful will also advise and recommend plans to other agencies of the city and county.

Keep Henderson Beautiful has been recognized by receiving the Governor's Community Achievement Award twice since its inception and has completed several local projects with grant money received through the program, as well as through private donations and assistance from the City of Henderson.

Meetings are held on the first Monday of each month at 3:30 pm, at the Henderson Civic Center, located at 1500 Lake Forest Parkway, Henderson, TX 75652, and are open to the public. 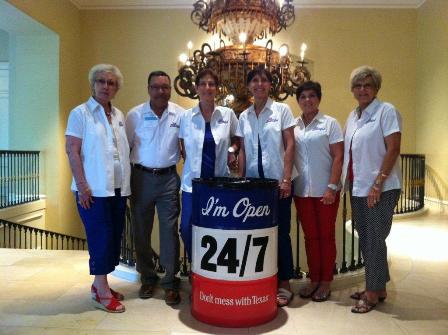