Currently, there are two DJI drones in operation. One drone is outfitted with an optical zoom camera, while the other has a combination of visual and thermal imagery through the integrated radiometric FLIR thermal sensor. 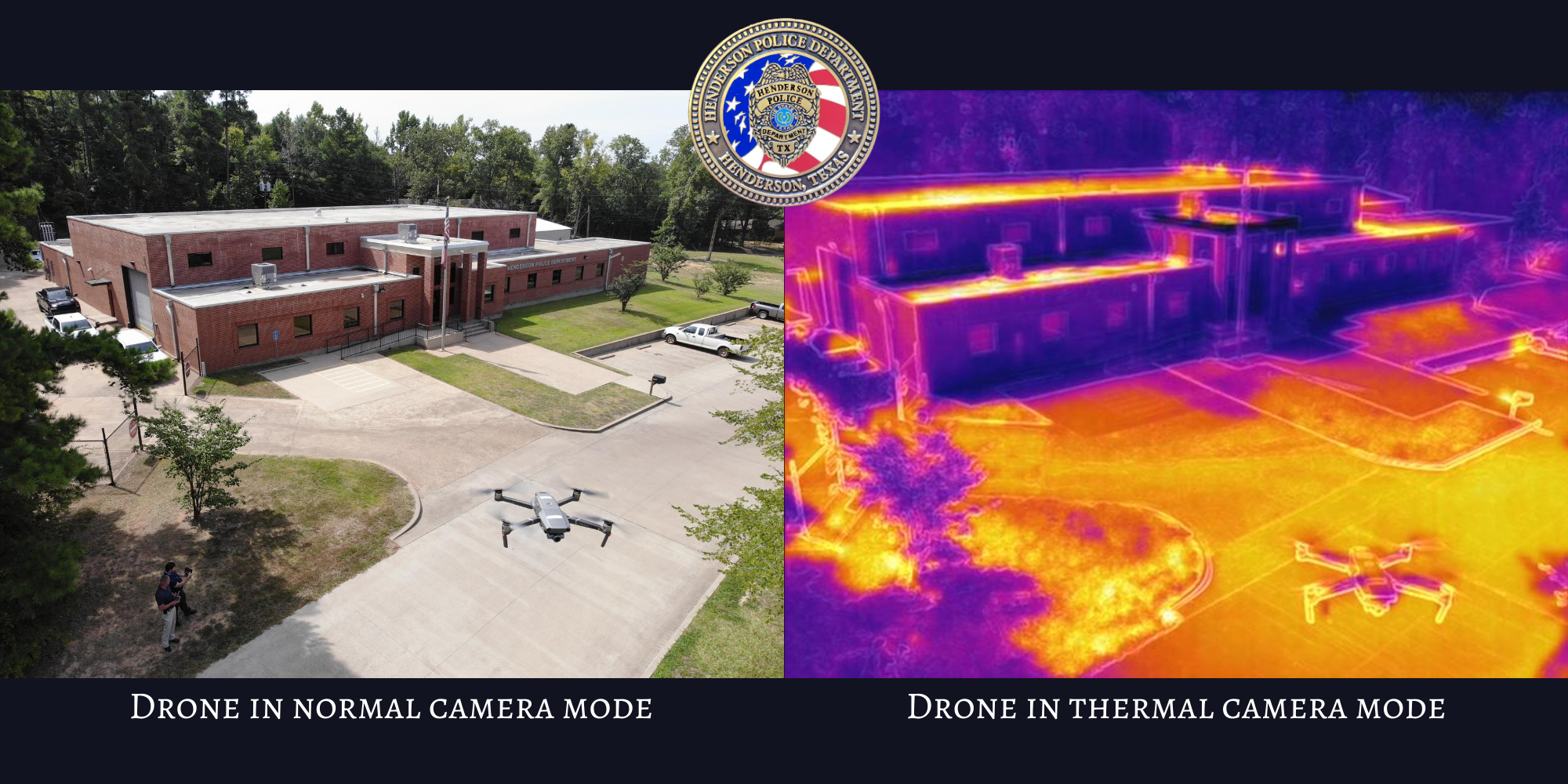